The last we saw Venom on a cinema screen, it was in 2007’s Spiderman 3. He was so underused and his portrayal in the movie was just down right disappointing. This version of Venom however was meant to tie-in with the remake of Spiderman played by Andrew Garfield, we all know that is no longer the case. After Disney bought over Sony, the rights of most characters from the Marvel universe were made available for use. This meant in the not so distant future, seeing the X-Men, Fantastic Four and Avengers share a screen would be very much likely. However, Spiderman and the characters linked to him shared a slightly different approach. The rights to those characters, like Venom, were still in a way owned by Sony. Will Sony show that they still got what it takes to make comic book movies? Or will Sony be pressured into ‘selling’ the rights to Disney as well. Here’s what I think…

But First, Who is Venom?

The infamous saying by the character himself would be: ‘We are Venom’, but he is really Eddie Brock. Eddie’s backstory has some similarities to his comic book origin but Sony has removed the whole arc of how Eddie came into contact with the symbiote. Okay, hold the phone real quick. Now what is a symbiote? It’s actually a race of extraterrestrial beings that bond together with a host to create one singular being. Although only the Venom symbiote has been seen on screen, the movie will draw from the comics and bring in others that also exists. Back to Eddie’s contact with the symbiote, that story arc involved a lot of Spiderman connections and well, he currently seems to be rather busy with the Avengers, actually he is currently a pile of dust (too soon?), so Sony decided to change the origins a little bit. Queue the Life Foundation.

The Life Foundation is an organisation within the Venom movie universe. It seems that they were the ones who were the first to come across the symbiotes after they crash land on Earth. The head of the Foundation is Dr. Carlton Drake, played by Riz Ahmed, and he starts conducting experiments with the symbiotes, eventually finding out about the need for a host. Eddie on the other hand is a reporter, much like in the comics, and gets a tip that Drake is conducting something sinister behind closed doors. He is right because Drake sends in subjects to bond with the symbiotes and when they get killed because they aren’t a suitable host, he continues with another subject. Eddie probably sneaks into the Life Foundation and then comes into contact with the symbiote and bonds with it.

Did You Say Other Symbiotes?

Coming back to that, a little backstory on the other symbiotes that we know of from the comics. It comes from a Spiderman and Venom comic book arc titled “Lethal Protector.” This story saw the introduction of 5 other symbiotes called Scream, Phage, Riot, Agony and Lasher. The movie takes bits and pieces of this story by introducing another symbiote to battle with Venom. That symbiote, as we see in the movie trailer, ends up bonding with Carlton Drake and they go after Eddie/Venom. Recently, Sony has dropped a confirmation that the other symbiote is actually Riot. While we aren’t sure if the other 4 will be mentioned or making any appearances, there’s room to imagine. There has also been a rumour that Carnage will be making an appearance in the movie.

This is an interesting one. Carnage is a another rather famous Spiderman villain. The host of the carnage symbiote is a serial killer named Cletus Kasady. Eddie was once his cellmate and that was when Kasady accidentally came into contact with a piece of the Venom symbiote. It ended up bonding with him but the difference was, it was missing all of Eddie’s limited amount of control of his morals. Creating an insane monster. The rumour going around is that Woody Harrelson will be guest starring as the character, possibly as an end credit scene or a foreshadow.

Now that you know what the movie’s plot will kind of be about, let’s talk about some information beyond the story that may prove to affect how well the movie does. 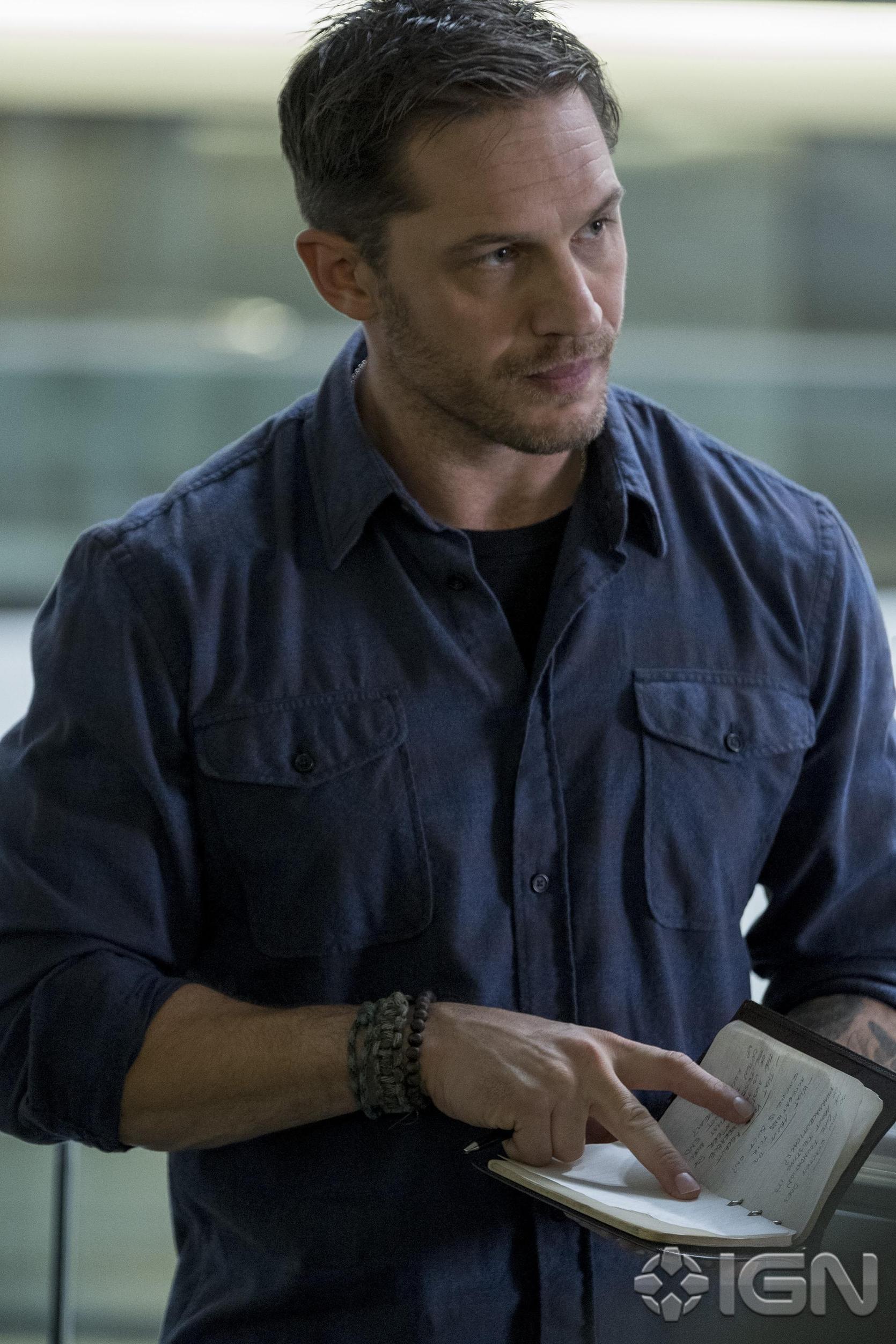 Eddie Brock is played by Tom Hardy which in my opinion is a perfect actor to play the part. His performances in Mad Max: Fury Road and The Dark Knight Rises is a perfect depiction of how well he can play crazy but in a cool way. What’s interesting to note as well is the fact that Venom is more of an ‘anti-hero’ in this movie than a villain which he usually is depicted as. Other actors in the movie is Riz Ahmed as mentioned and also Michelle Williams. After an amazing performance in The Greatest Showman, she’ll be playing Eddie Brock’s apparent love interest. I feel the choice of actors were good choices and would really fit the movie.

Now this is a tricky one. If you’ve watched the trailers dropped for the movie, you see that Venom is a gruesome and cannibalistic creature that tears out human parts and chews them like a dog bone. I believe Ruben Fleischer, the director, had a vision for this movie to in fact make it as gruesome as possible, as he did in his past movie Zombieland. It was then later announced that it was confirmed to have a high PG-13 rating, not an R rating like we hoped. I think this would affect the movie in a way that they would have to remove the parts of the movie that would be ‘too gory’, but in the process removing the parts that would make it stand out. Aside from Deadpool, many comic book movies keep it PG to draw in younger audience and by Venom taking this road as well, makes it just like any other movie and not stand out.

Now this is a key factor as well. Venom is set to hit theaters on the 5th of October 2018. This was a very smart choice by producers to drop it during this time. In the month of October, there are no significant movies that would be considered long awaited. This would be the perfect time to drop the movie as it would not be compared or challenged by any other movie in the box office at that time. It also gives Sony the chance to set the bar for their movie to be compared to by the upcoming ones like Aquaman and Shazam, if the movie does well, it would put the pressure on those movies.

Personally, I’ve always been a big fan of Spiderman and also the characters from his comic book arcs. So far I am satisfied with the design of Venom and also the storyline they are going for. I predict unlike Sony’s past comic book movies, this will do pretty well. But don’t take my word for it, be sure to check it out when it drops in cinemas.