Esports is a sport(?)

Esports is a sport(?)

Shouts of glory and tears of joy were shed recently for our Malaysian badminton mixed double team who were able to secure a silver for our country in the 2016 Rio Olympics. Another bronze from the local cyclist from Terengganu, winning the first ever track medal for Malaysia. With two silver medals from two different badminton categories, it seems like a glorious time to be a sports fan. With all the hype about our Olympic team bringing home the glory, it seems like some other events were ignored. Specifically about a group of Malaysian gamers coming in fourth place in an international Dota 2 tournament. 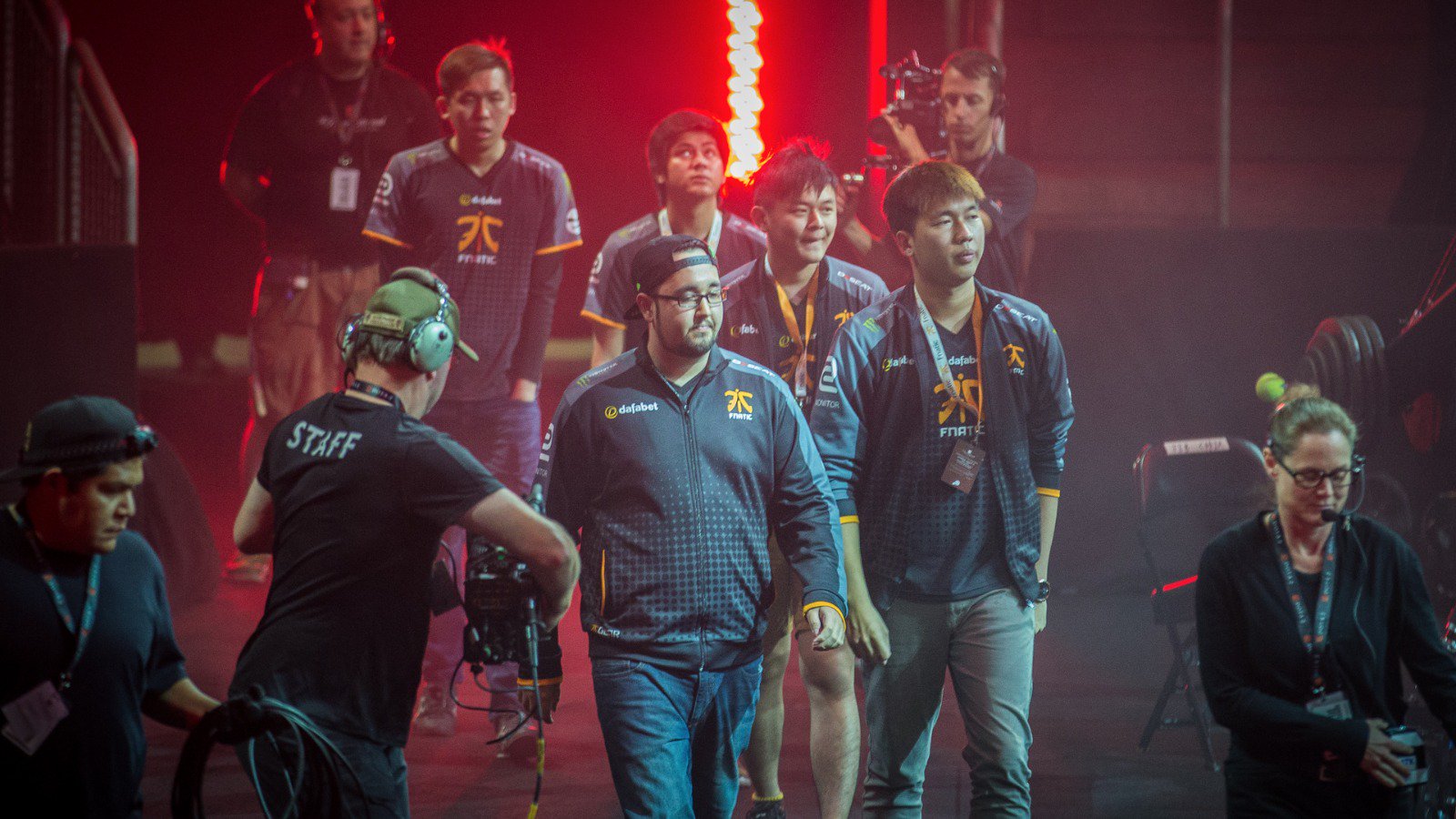 Fnatic after losing in the semi-finals

As insignificant as it may sound, The International (TI) 2016 lasted for about a month, with its main event being hosted for a week at the KeyArena Centre stadium in Seattle (able to seat over 17000 people!). If that wasn’t enough to intrigue you, the entire event was aired on Astro, broadcasting all the games played live. [1] With famous artists invited to its closing or opening ceremonies such as Lindsey Sterling to even Deadmau5, this yearly event is one of the most anticipated competitions for all Dota fans. Of course, not to mention the prize pool of a staggering 20.7 million dollars. (20,779,460 USD to be exact) Even more impressive was the fact that only 1.6 million dollar sponsored by the organizers. Yes you read that read right, about 19 million dollars from the prize pool was garnered from Dota 2 players worldwide, where 25% of anything TI related purchased, contributed towards the pool. The other 75% of course was split accordingly to the corporation that hosted it all, Valve. Coming in at 4th place, Fnatic, a team composing of 4 Malaysians and a Filipino, received 1.4 million USD ( 5.8 million Ringgit), while the champions of TI won 44% of the prize pool, 9.1 million dollars (36.6 million Ringgit). All this, from playing computer games.

The world of esports have come a long way since it started. According to an article by foxsports [2], competitive gaming has been around since the first two-player game was created. Of course majority of you are familiar with Pong, a simple two dimensional game which two players simply bounce a dots back and forth. Fast forward a few years, Donkey Kong, Pac-Man, or whatever classic arcade game you could name were invented and were hogged at the arcades for one to set his initials on the high score board, cementing his/her glory until the next champion overtakes their score. Comes 1950’s, the era of 2.5 dimensional games gave birth to First Person Shooters (FPS), the likes of Quake; then the 2000’s, release of the iconic Counter Strike and the original Dota. A whole long list of competitive games left to name but you get the idea, players loved to compete and prove themselves to be the best. Since then, it’s been nothing but a steady rise for the esports scene, an increasing number of games and viewers both. Not to mention, in 2015, a global revenue of 252 million dollars.

With faster internet speeds and companies releasing cheaper computer parts, just about anybody can start their esports career in Malaysia. That’s not to say everybody should. But the minimum amount of exposure and the general mindset that “games are a waste of time” contributes to the lack of competitive gaming events in Malaysia. Games can be played by anybody, and any age, however requiring many hours of practice and playing to be on a professional level. This of course is a major deterrent for many parents out there who want their children to put education first, which by the way isn’t wrong. Despite the what the numbers show, joining the esports scene and making a living isn’t an easy way to be successful. With only a small fraction of players making it big, not many are willing to spend a majority of their lives to gaming only. The lack of official support in Malaysia could also be one of the major factor. Even so, it’s starting to grow, ever so slowly but surely, with some secondary schools and also many universities in Malaysia giving permission to host their own gaming competitions. On a bigger scale, recently this year was the Asean Games for Esports (AGES) [3] event hosted by Platinum Eden Sdn Bhd, endorsed and supported by Esports Malaysia[4] and part of the ASEAN Confederation of Esports (ACES). [5] And what with another major Dota 2 event happening right here in Malaysia, the ESL One Genting will be one of the largest ever Dota 2 tournament ever hosted in Malaysia, from the 6th to 8th of January, with a prize pool of 1.02 million Ringgit![6] This is a sign that, even if unpopular among the older generation, esports is a upcoming trend and may soon be considered to be an actual sport.

It’s safe to say that esports, whatever you may call it, is a fast growing scene in major parts of the world, soon to be on par with even physical sports. Even Premier League clubs are signing their own player to represent the clubs in esports tournaments.[7] Along with an ever growing number of games, let’s agree to disagree that gamers are making it happen.

Disclaimer: The writer does not encourage people to drop everything for games and is not responsible for ruining your life.

Pokémon Go…Go Where, Though?